For those looking for a nice adventure out of town while the temps are still high, we recommend a trip to Ajijic, a quick ten minute drive to the west of Chapala on Lake Chapala. With a population of approximately 12,000, Ajijic has moderate traffic and climate. What’s not to like? About an hour south of Guadalajara, it’s a 5.5 hour drive from Puerto Vallarta. You’ll definitely want to plan overnight accommodations and stay for at least a couple days.

There are only estimates of the number of foreigners living in Ajijic, but among them, there are most likely around 1,500 full time retired Canadians and US citizens, plus another thousand snowbirds, those folks who come during the harshest winter months in the north when they want to avoid shoveling the white stuff back home.

Ajijic abounds with great affordable restaurants, boutique hotels, Airbnb’s and RV parks. There are galleries galore with fabulous art, clothing stores with a wonderful variety, and no shortage of gift and curio shops, as well as seasonal craft markets and fairs. We love walking through the town, observing great murals, mosaics and street art. The malecón (boardwalk) along the lake welcomes walkers, cyclists, skateboarders, and strollers.

While in Ajijic and the Chapala area, you will want to check out The Lake Chapala Society, https://lakechapalasociety.com. A small group of expats, numbering twenty-one original members, started in 1955 with two committees, “Mosquito Control” and “Information Service.” With a few growing pains, they quickly grew to include a children’s reading room and lending library, along with an information center and the formation of plans for burial sites in the local cemetery. Over the decades, the Lake Chapala Society (LCS) has created many wonderful activities for foreigners and locals alike, and there are currently forty-four students who benefit from financial aid.

There is a wealth of entertainment in Ajijic. We found live music and dance venues, along with karaoke bars and comedy clubs; performances by local and imported talent, plus a locally well-known chorus, performing concerts at Riberas Auditorium. Fabulous shows at The Spotlight run all year around, with performers you may have missed in Puerto Vallarta, visiting from the USA, Canada and Europe. Jazz Festivals have begun to appear on the Ajijic program in the past few years, which draw followings of some amazing musicians.

There’s something for everyone, including very nice cinemas showing first run films at the Libramiento at Centro Laguna, located between Chapala and Ajijic.

We think of Ajijic as a Boutique Town and love the change of scene from Puerto Vallarta. 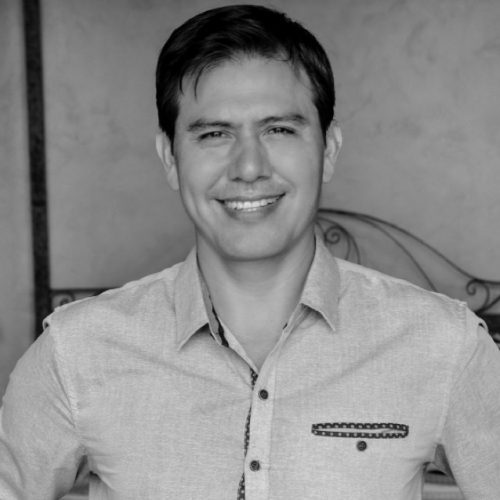 Need to find me?

GOT QUESTIONS? ASK ME!

drop Me a note